Imagine threatening your younger brother to hit him if he disturbs you, or playfully hitting your friend. You may not know but these all, if taken seriously, may account to civil wrongs. You do these activities in your day-to-day life, and with people and think that such petty things would not affect the other person. But imagine, 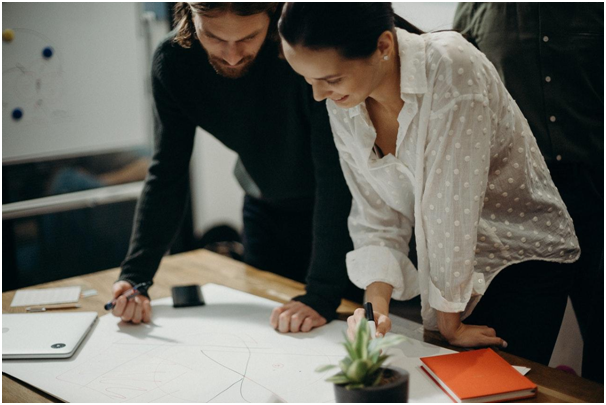 a person takes this seriously and lodges a complaint against you, don’t be shocked if you are held liable, because these things actually exist. This is what we term as assault and battery in legal terms. Therefore, let us understand these terms in detail so that students can easily avail law assignment help.

If we talk in simple words, assault refers to the act of putting someone in the perception that he would be caused injury thus scaring the person. When we say perception, it means that you actually don’t injure the person but put him under the impression that he or she may be injured. Therefore, the conditions for assault that students need to keep in mind while availing assignment help are:

●      There should be a threat. When we say threat, it means a serious one. For example, if A picks up a stone in his hand when he is enraged at B and points it in B’s direction, this can amount to assault but if A is in one city and B is in another and A, after getting enraged at B, said that he would stop talking to him, this cannot amount to a threat because it is not that serious.

●      The person threatening you should hint at having a will to hurt you. If A jokingly tells B to change the TV channel or he will break his head, it cannot amount to assault because A actually did not have intention to hurt B.

●      Such a person should even have the ability to carry out the threat he has given you. For example, if A is in one city and B is in another and A, enraged at B, threatens that he must stay in his room or A will shoot him. In such a case there is no assault since although A may have the will to hurt B, but he cannot carry out the cat being in a different city.

●      The person being threatened must perceive the threat and fear of him getting hurt. For example, A knows that B has a toy gun in his hand, but B tries to scare A pretending that he has a real gun. B puts the gun on A’s head but since A has no perception of threat therefore, this cannot be the case of assault.

These points make it very clear that assault must pose an apprehension of threat to the person being threatened. Mere statements that pose no serious threat, would not account to assault.

On the other hand, battery refers to the act of actually harming a person. The essential conditions for battery to happen and that the students must keep in mind while taking law assignment help are:

●      There should be use of force on a person. When we talk about battery, it does not only mean hitting a person but interfering with his body. Such interference can be done like throwing stones on the person, spitting at him or even giving him an electric shock.

Assault and battery are different in the fact that assault does not refer to direct use of force but only a threat of it while battery refers to the use of force. Also, whereas in battery you have actual contact, there is no such case in assault.

After talking about assault and battery, which are offences done instantly, we will talk about false imprisonment which refers to confining a person for a particular period of time. The conditions required for false imprisonment, that the students must remember for assignment help are:

●      There should be a complete restraint on the movement of a person that is, a person must be imprisoned. In such a case, there should be no way of going out. For example, if A gets locked into the hall of a building but he knows that there are other doors from where he can escape then he is not imprisoned. However, if A did not have the knowledge of any other door being there in the hall, then this would have constituted a case of false imprisonment.

When false imprisonment happens, you cannot say that since the time period was very less for confining a person therefore, there was no such case. Also, the defense that the person confined did not know about the confinement or the imprisonment cannot be taken. For example, if A locked B into her room while she was asleep and then opened the door before she woke up, it would still amount to false imprisonment and A would be liable for the same.

Complicated as the concept may seem assault, battery and false imprisonment are one of the most witnessed as well as the easily ignored offences in today’s time. But once noticed, the tortfeasor is liable for the offence.