Defend Against Denial of Service Attacks, Arm Yourself with the Best Anti-DDoSService

Businesses suffer from Denial of Service (DoS) attacks on a regular basis. There are a variety of different types of DoS attacks, but the most common is a Syn Flood attack. These occur when a target web server is bombarded with a huge number of fake connection requests from servers around the world. It overloads the system and crashes it to the point where customers cannot get on the server.

What to Do If You Are Experiencing a DDoS Attack 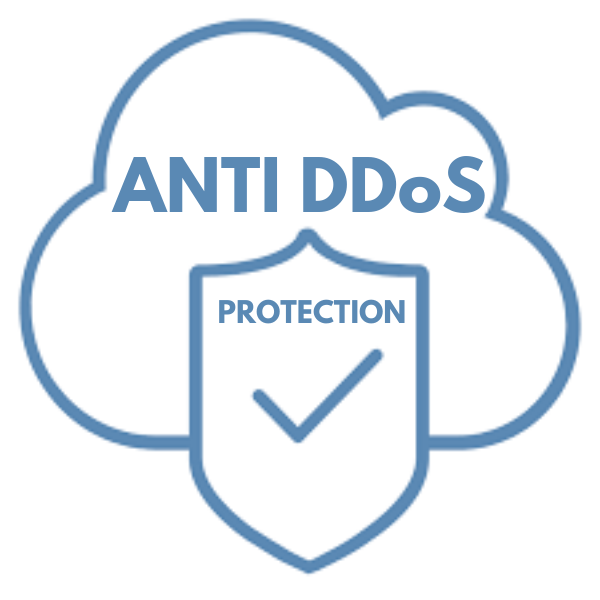 If you are experiencing a DDoS attack, the best course of action is to contact your ISP and law enforcement. A DDoS attack is when someone uses lots of computers to flood the bandwidth of one particular website, which ultimately results in the company or person who owns that website getting hit with so much traffic that it can no longer function.

The attack may be malicious in nature, but just because it's too much traffic to handle doesn't mean it's malicious. The owner of the site will want to mitigate the damage caused by the attack, so they'll need to hire a DDoS mitigation company to help them fix the problem.

There are a number of cyber threats, each one being more damaging than the last. The susceptibility of a web application to a cyber attack is solely dependent on the type of threat and what environment it resides in.

The most common form of cyber threat is an attack via distributed denial of service (DDoS) method.

A distributed denial of service (DDoS) attack takes place when a large number of computers request a website or web application simultaneously by flooding it with a large amount of data at once.

This could overwhelm your server, causing disruption to your entire business operations.

Cyber attacks take place 24/7, 365 days a year, which means that even if you think you’re safe with an anti-DDoS solution for your network, it’s important to review all components that reside within your network to make sure that everything is secure from any outside intrusion.

DDoS attack protection with the scale and elasticity

Use Anti-DDoS Basic and Pro to Defend DoS Attack

A Distributed Denial of Service (DDoS) attack is a type of cyberattack where the attacker tries to make their targets inaccessible by flooding them with requests. Some of the most common types of DDoS attacks are SYN, UDP, HTTP, and ICMP floods. To defend against these types of attacks, you can use Anti-DDoS Basic and Pro to filter malicious requests.

The first category of anti-DDoS servicedefense is a basic tool that allows you to stop or at least lessen the effects of a DDoS attack.

The option in anti-DDoSservice basic filters requests that fall into certain categories such as HTTP flood. If you use the filter, it will discard such requests and allow only legitimate ones to pass through.

Anti-DDoS Pro provides more comprehensive protection than anti-DDoSservice basic by keeping track of malicious traffic patterns so it can actively block them before they reach your site.